Homeclose Fishery is a family run dairy and arable farm in Rutland , 345 acres. Next to the village of Whissendine . Half way between the towns, Melton Mowbray and Oakham.

The farm Diversified into Fishing as a way of keeping Martin in the family business, from an early age he wanted to turn his passion for fishing into a career, Martin Completed a National Diploma in Fish Management in 2004.

The initial planning of the lakes started around 6 years ago in 2002, right from the start of planning Martin was able to apply what he was learning from his course to ensure the fishery would be built with the fish's health and welfare at its heart but at the same time offer great fishing for anglers.

Being a passionate traditional pleasure angler himself, Martin instantly wanted to create somewhere that invoked the traditional values of fishing, rather then create an intensive commercial water, which has now become the norm for a lot of anglers, where a lot of the values of the sport are in some way or another lost.

We believe that fishing shouldn't be about being able to catch a 'ton' of carp in the shortest time possible, it should be about being able to enjoy your surrounding and the environment you are in with the natural world around you, and where if luck should grant you, catching a fish is a bonus and makes your day even better!

With that in mind we hope that we have been able to create a fishery that is beneficial to the health and the welfare of the fish but also offers great fishing for those anglers looking for somewhere a little different!

In 2005 the farm applied for a grant from Defra, under the England Rural Development Programme (ERDP), Rural Enterprise Scheme. Which is now managed by the East Midlands Development Agency.
In June 2006 the grant was secured and as such has made a substantial contribution to the project.
Without the support of local people and business who supplied the project with letters of support, and the work from David Manning of Landyke countryside consultancy services who drew up the plans and helped with the planning procedures, the planning and the grant would not have been secured.

And so in September of the same year work on all four lakes commenced. R J Fentons contractors.

Construction of the lakes was completed in November 2006, and the landscaping commenced, the lakes and their adjoining reed-bed filters (A natural filter which uses reeds to remove any excess nutrients from the supply of water and increases the amount of dissolved oxygen within the water, thus reducing the chance of eutrophication within the lake.

They are also a perfect environment for invertebrates and amphibians) were planted with 6 varieties of reeds, totalling to almost 3000 reeds. Over 1400 native trees and shrubs where planted, with another 100 larger 3-4m trees planted this year (2008) by Farm and Garden Landscaping.

Within their first spring the lakes took on an amazing process of maturation, 2m of solid reed growth around the edge of each lake not only resulted in a huge burst of invertebrate life, a crucial part of the fish's natural food source, but also a vital part of the fish's habitat, not only creating cover from predators but also substrate for future spawning and most importantly a supply of fresh oxygen vital to the fish's health and welfare.

In the winter of 2007 paths where laid around all lakes to provide easy access for all. The whole site has tried to take into account the disabled angler, with fairly level banks and most pegs being easily accessible. The toilet block is of course wheelchair friendly. Parking for all the lakes is close-by too so there are no long distances for any angler! 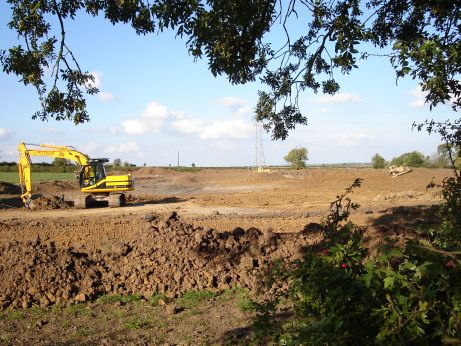 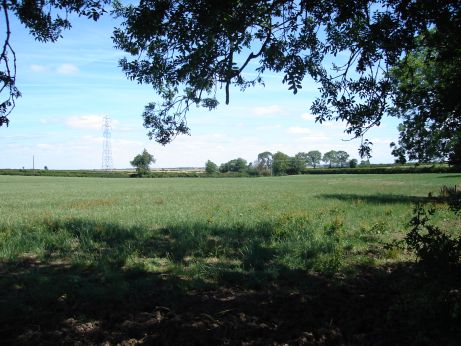 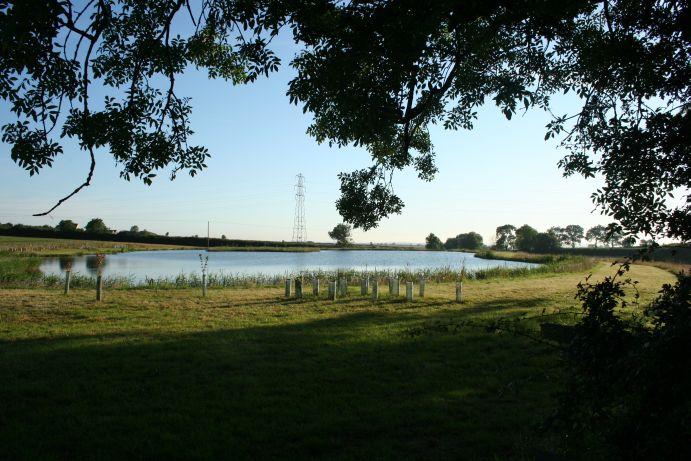